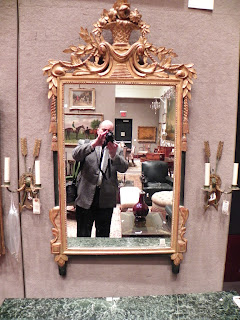 Nothing develops a connoisseur's eye better than frequent physical examination and personal scrutiny of the items in which one is seeking to obtain a level of expertise. While attending the grand scale, high profile auctions at Christie's and Sotheby's and other noted auction houses is essential, I am particularly partial to the less exalted sales held discretely, almost monthly, at Christie's in New York known as the "Interiors" sales. Here, dealers, collectors, appraisers get a chance to study and acquire good art and antiques of the second tier market. And let's face it, that's the day to day stock in trade of the antiquarian market. When I refer to second rank or second tier, I mean perfectly respectable authentic paintings, furniture and decorations that are not of royal provenance or made for the super elite patrons of 18th Century Europe. I do mean nice items made for well to do patrons and consumers such as a doctor, a lawyer, a business owner or successful merchant. Thomas Jefferson lived in Paris from 1784 to 1789 and bought things of this category that were lovely and elegant and he furnished his embassy at the Hotel Langeac with such purchases and later returned with them to North America...

I was in New York City in early February to take an appraiser's seminar on furniture at the New York Historical Society and spent the day before taking in the current Christie's Interiors sale preview exhibition at their Rockefeller Centre location which, as usual, offered everything from 18th Century to nearly contemporary items. Of course as befits this blog, I shall point out some very nice offerings which were realistically estimated and sold realistically. In fact, 18th Century decorative arts has never been so affordable due to the fact that it's not in fashion with the wider (I believe very misled!) collecting public who are smitten by the current media driven craze for mid 20th Century modern. Never has it been so within reach of a collector on a budget to buy a perfectly respectable pair of Louis XV or Louis XVI fauteuils at auction! Below are two examples offered at that auction. 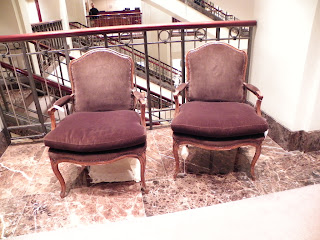 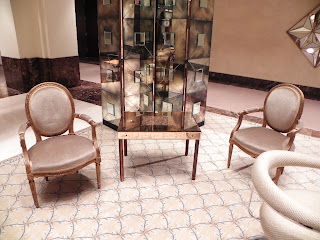 Here was a lovely oval portrait of Marie Antoinette after the one sent ahead to France to let her future groom see her image as she was about to arrive at the French Court... 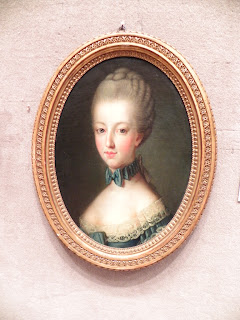 And here is another portrait done in the late 18th or early 19th Century of the Austrian Emperor Francis seen below. 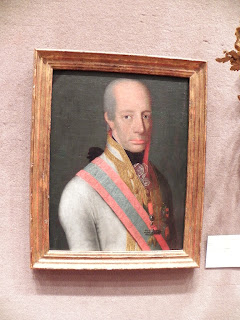 This sale had a very good array of French 18th Century furniture which included a fine early Louis XV parquetry commode seen below. 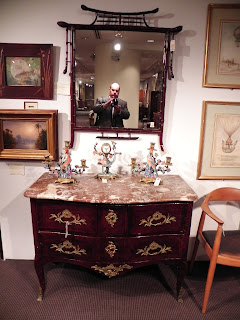 Also among the notable pieces of fine ebenisterie was this Louis XVI mahogany console dessert and another commode from the 1780's as well which are both seen below. 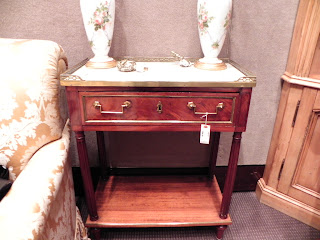 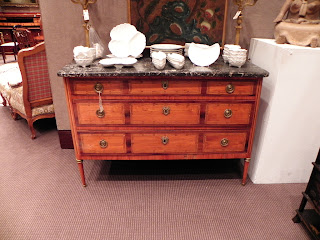 This sale was chock full of lovely small objects and framed drawings and prints. My fellow blogger, interior designer James Andrews is correct in describing a Christie's Interiors auction preview as a perfect intimate "pop up" museum!

Among the other offerings were 2 charming 18th Century snuff boxes with miniature painted scenes after Vernet and from the French Revolution, a ravishing Louis XV encoignure, and plenty more seen below... Enjoy! 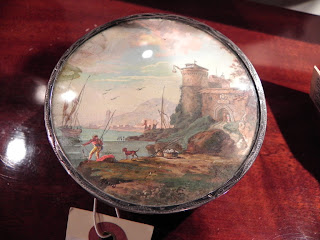 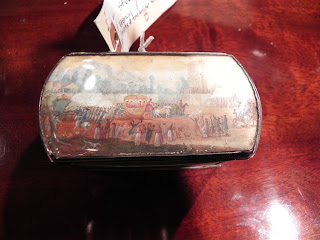 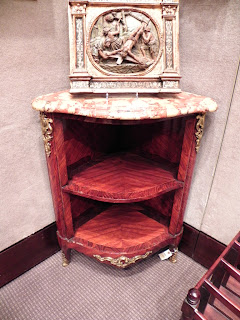 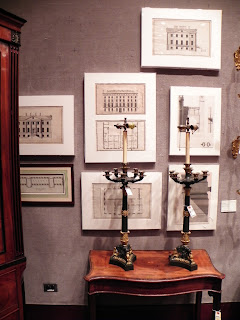 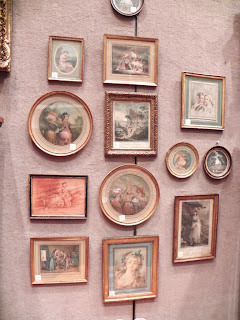 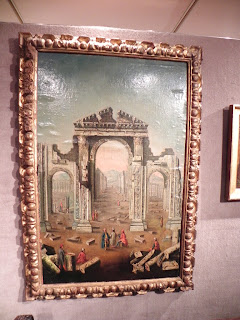 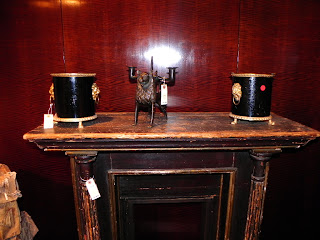 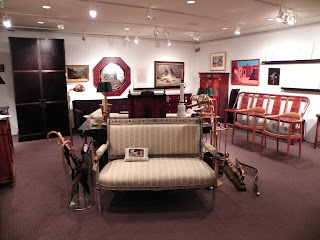 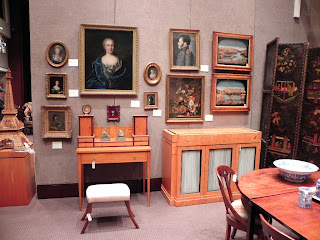 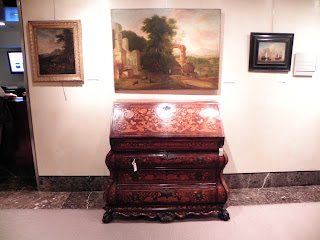 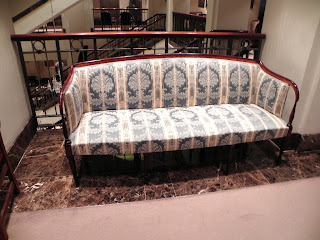 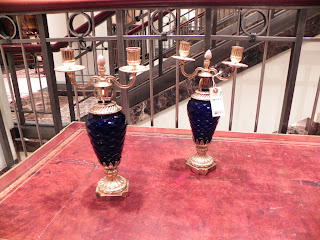 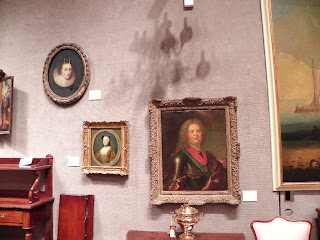 Posted by The Curious Connoisseur at 7:45 AM