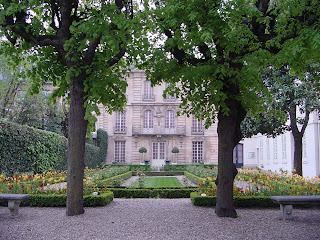 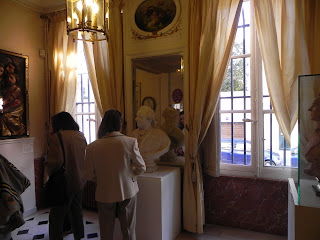 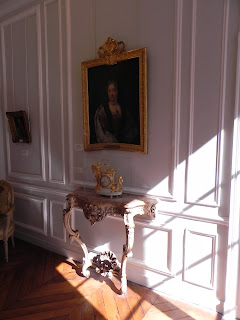 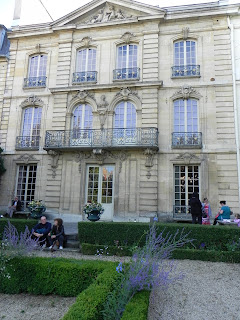 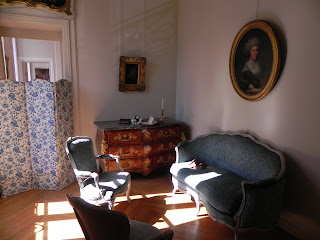 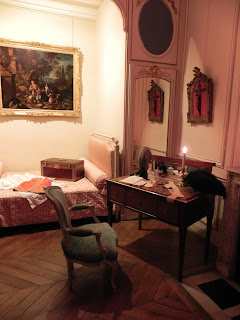 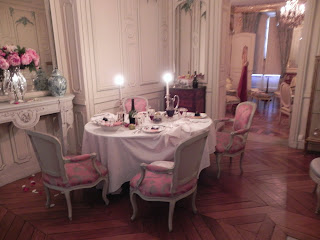 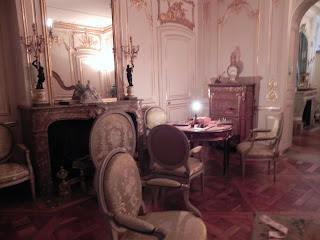 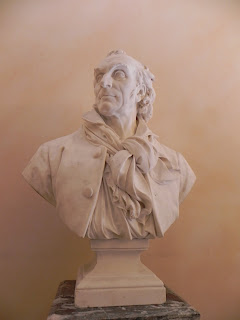 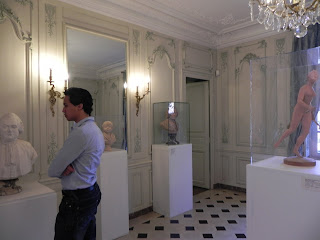 Posted by The Curious Connoisseur at 12:53 PM